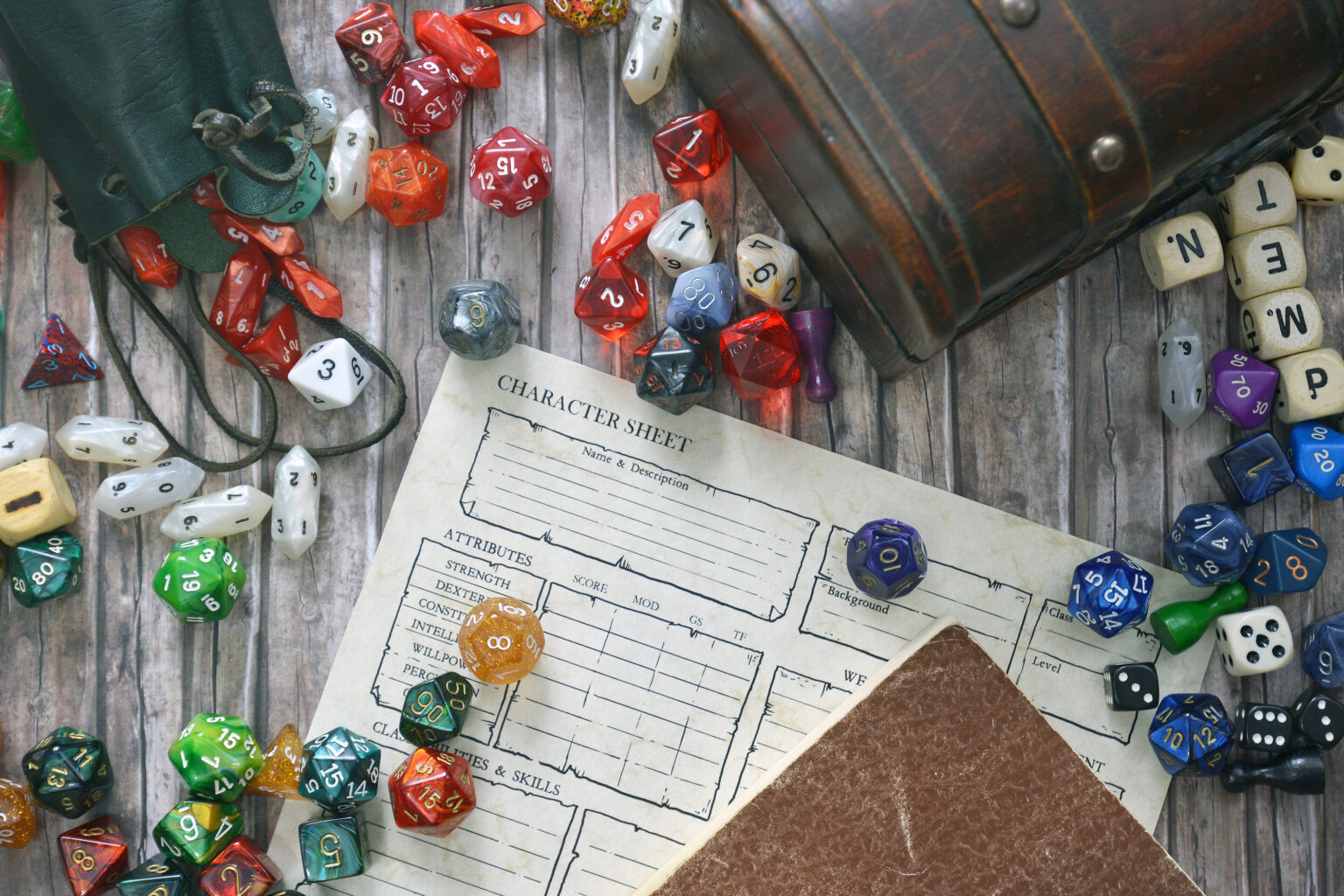 Is your child interested in fantasy, storytelling, or adventure? Dungeons & Dragons fosters peer connections and the development of social skills, mathematical thinking, and problem-solving skills. Kids who play D&D get to exercise their creativity while collaborating with others in an immersive, engaging environment. In this class, your child will be guided through the basic rules of the game, create their first character and play in a small-group campaign led by experienced game masters. Let’s roll!

No prior experience required. This is a 2-week camp that meets 2 hours per day, with a 6:1 student: instructor ratio. 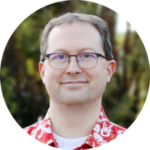 When not running and playing in his numerous D&D campaigns, David spends his time developing fuel cell power systems for Plug Power. He has a Bachelor’s of Science in Chemistry and has been awarded over 20 patents covering all aspects of fuel cell technology. David has been an instructor at Satori Summer Camp teaching about fuel cells and alternative energy since 2014. 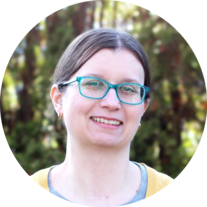 Jen is a Mental Health Counselor who works with university students in Spokane, Washington. She has been an instructor and counselor at Satori Summer Camp since 2003, and prior to that was a Satori camper herself. She began playing Dungeons & Dragons over ten years ago after meeting her husband David, and now she runs and plays D&D games both as part of her counseling work and as a personal hobby.

"My kiddo says everyone is really nice, it is really fun, the story is engaging, there's a nice mix of experienced and inexperienced players, instructors are really nice!"