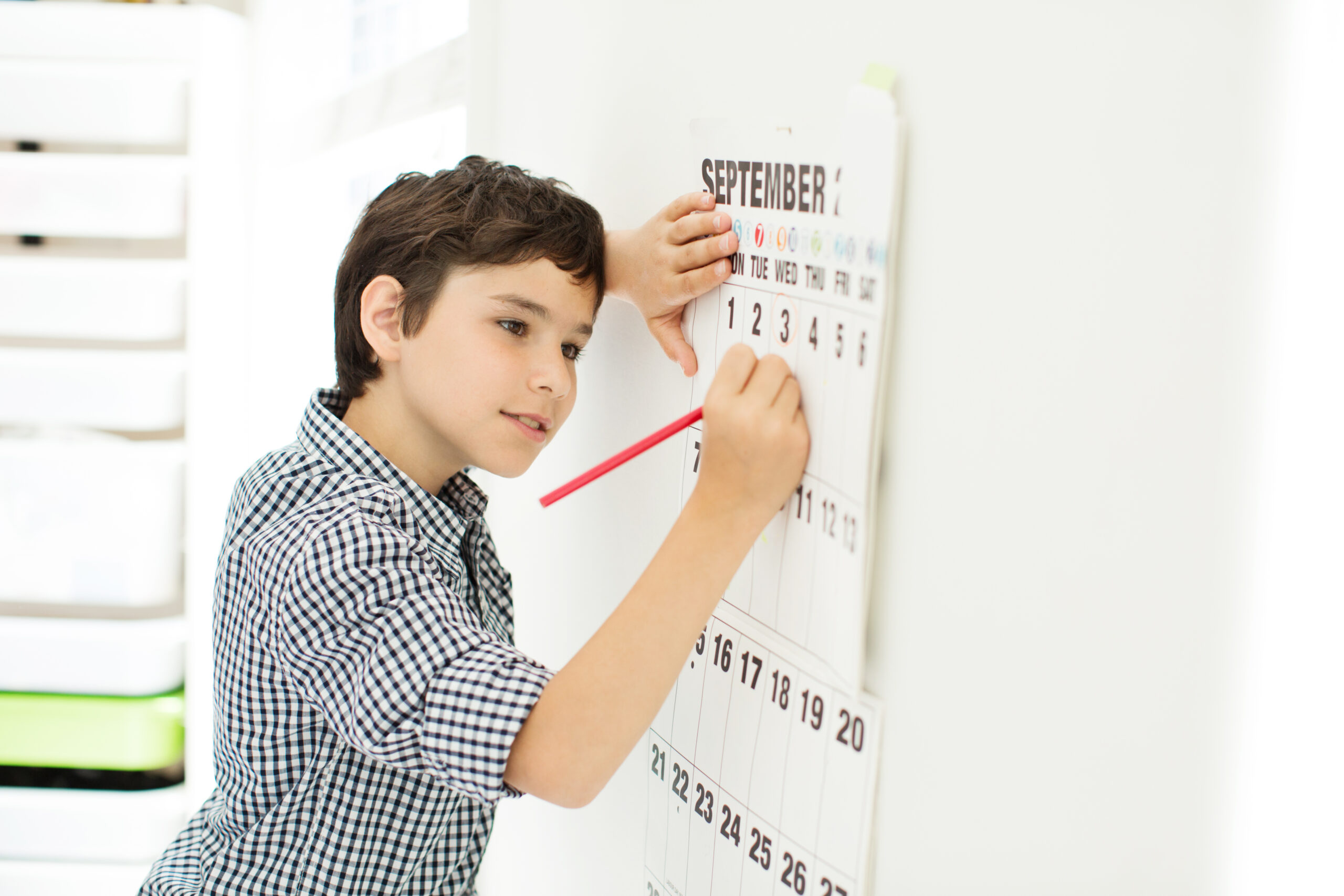 Do you ever feel like your bright child is brimming with potential but their executive function challenges hold them back? Start the school year strong by teaching them essential life skills that will serve them well in their academic career and beyond. Executive function lags may present as inconsistent grades, difficulty planning, organizing and turning in homework, difficulty managing and estimating time, and/or trouble completing tasks. Our friends at Beyond BookSmart have curated the exact tools needed to build the skills of executive function. This one-week summer camp is an introduction to several of the most important tools and skills twice exceptional students need to be successful in their transition to the new school year. 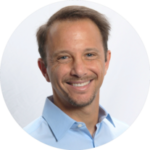 Michael Delman is an author, school founder, award-winning educator, and a pioneer and leader in the area of Executive Function coaching. He has served as CEO and founder of Beyond BookSmart, the nation’s largest Executive Function coaching company, since 2006. He has been featured in The Times of London, CBS Boston affiliate WBZ TV, and dozens of media outlets across the country. In 2018, he published his first book Your Kid’s Gonna Be Okay: Building the Executive Function Skills Your Child Needs in the Age of Attention.

"This class is a wonderful introduction to various aspects of executive function with corresponding lessons and breathing techniques. The lessons are spot-on, the environment is non-judgmental and extremely supportive. Reluctant participants are given time to get comfortable. Kids participate when they are ready."

— Parent of an Executive Function Student